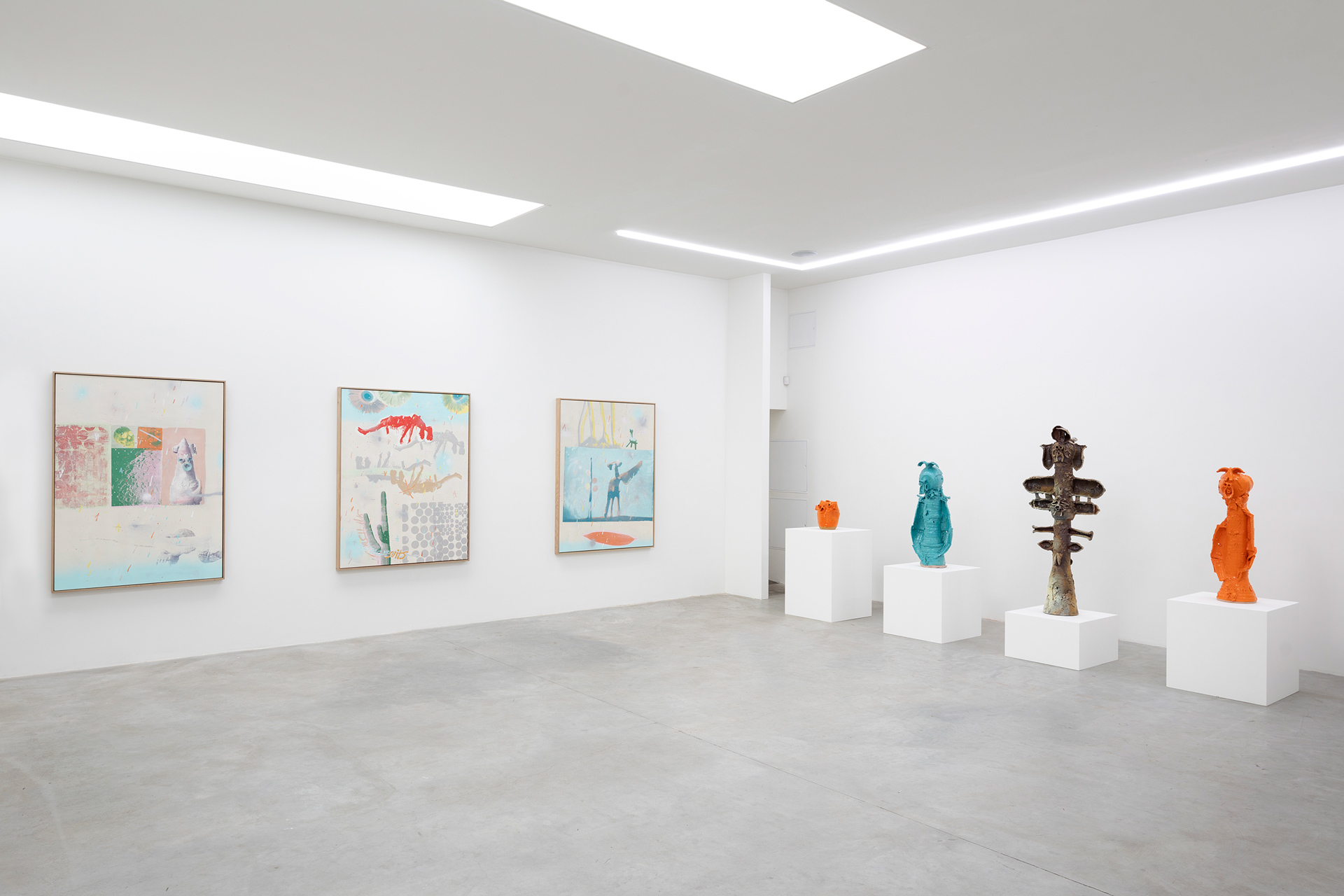 “Spirits in Spacesuits is an exhibition of new works in ceramic, painted, sewn and silkscreened multimedia pieces via Californian artist Thomas Campbell. The works in the exhibition are partially exploring the ideas of the infinite. Imagining existence beyond this planet and our dimensional trappings. Whiffing at the ideas of psychically battered lifetimes and the next voyage in transcendence from our earthly vessels to the completely unknown possible futures. The embracing of true not-knowing. And the excitement in the possibilities.”

Thomas Campbell, born 1969, is a self-taught painter, sculptor, photographer and filmmaker. He splits his time between his painting/sculpture/stuff-making studio in Bonny Doon, California, and traversing the globe making films. Campbell's artworks combine scribbles and scriptures, taking slogans and anecdotes from his unique vocabulary and juxtaposing them with a profound look into human nature. His movement-oriented paintings are as layered with meaning as they are with paint. The works, typically composed of several panels, are free-flowing with wide, expressionist swipes of color, bold graphics and intricate renderings of characters and text. His photographs mimic the intensity of the paintings, yet in a more abstract fashion.

Campbell has mounted solo exhibitions in New York, Paris, Tokyo, Denmark, The Netherlands, San Francisco, Los Angeles and Morocco. In 1999, he completed his first feature-length surfing film, The Seedling, and in 2004 released his second, Sprout, and in 2009 he completed The Present. Campbell was also part owner and creative director of a small, independent record label based in Santa Cruz, California, Galaxia, which has released records by contemporary artists Tommy Guerrero, Bonnie "Prince" Billy, Peggy Honeywell and The Black Heart Procession among others. Galaxia was established in 1993. In 2013 Campbell started an new creative platform called UM YEAH ARTS which is a nexus for the making of books, music and films. 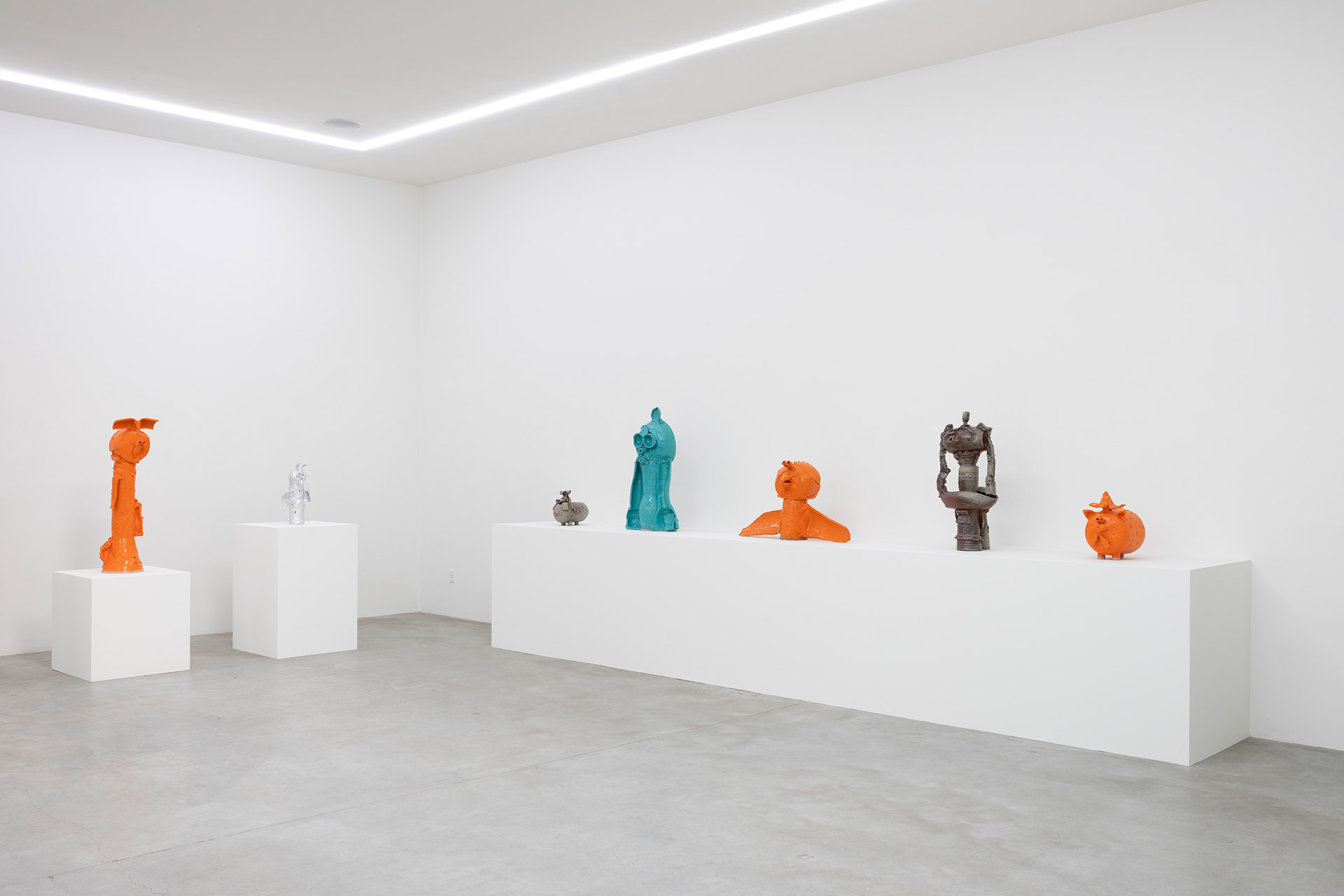 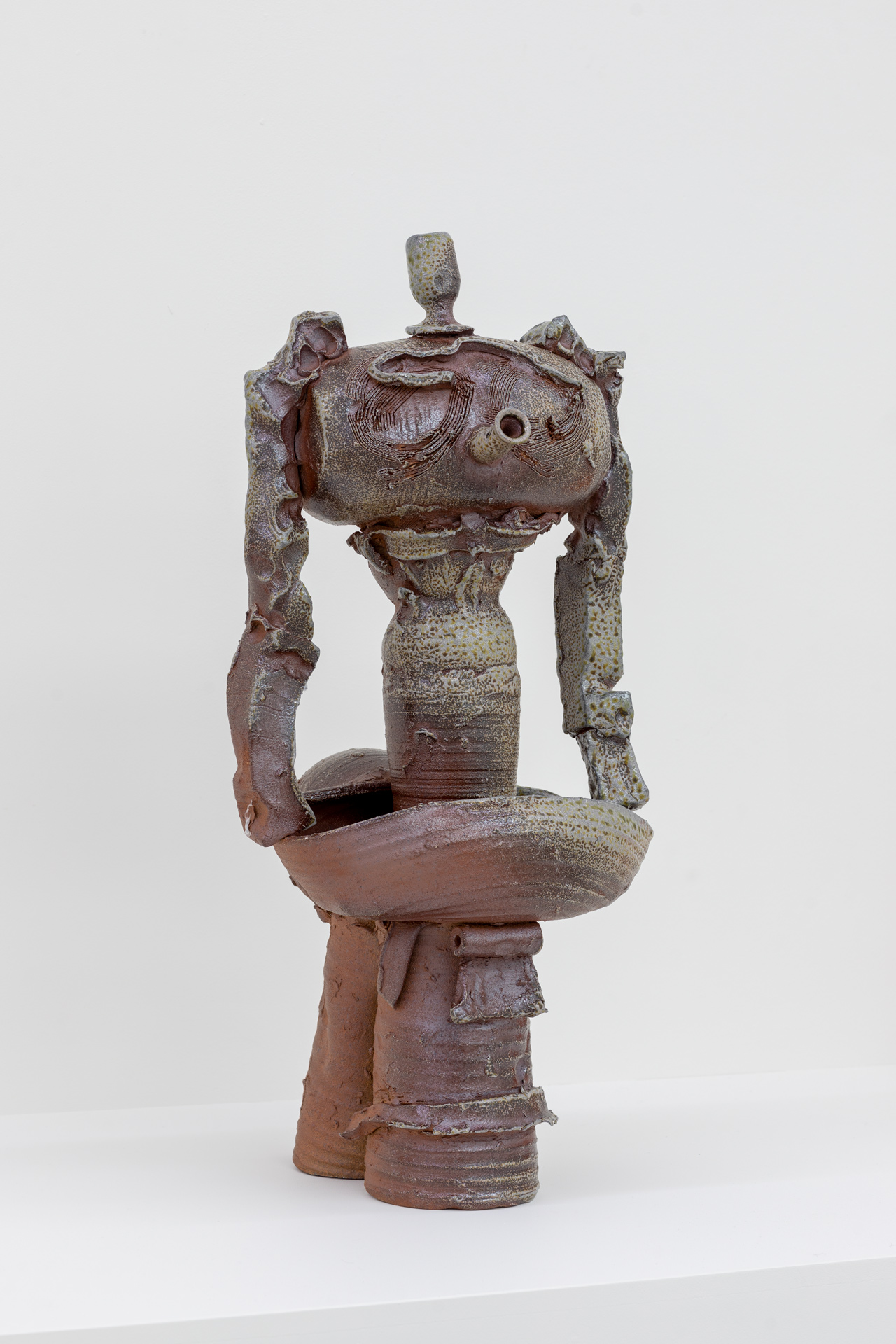 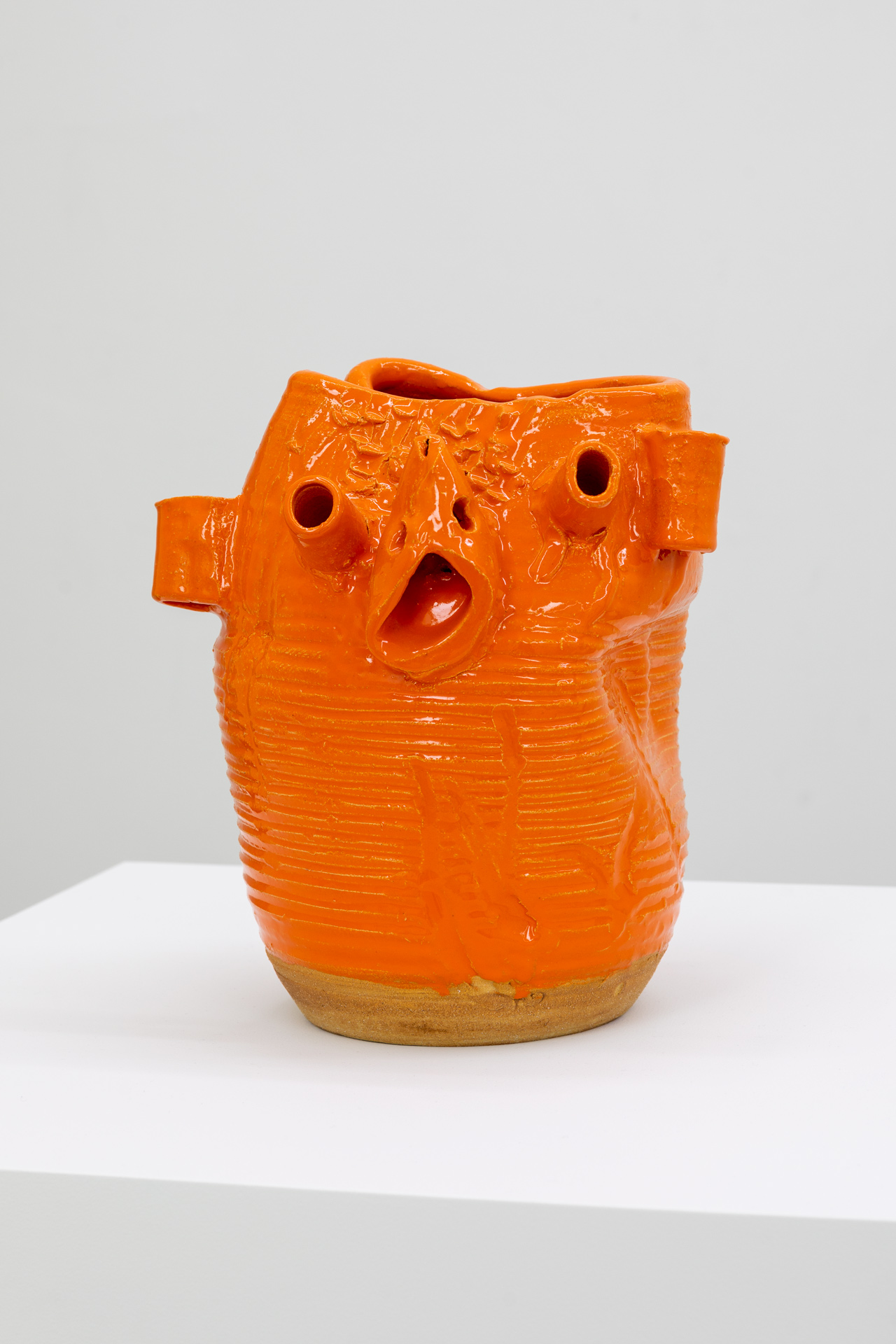 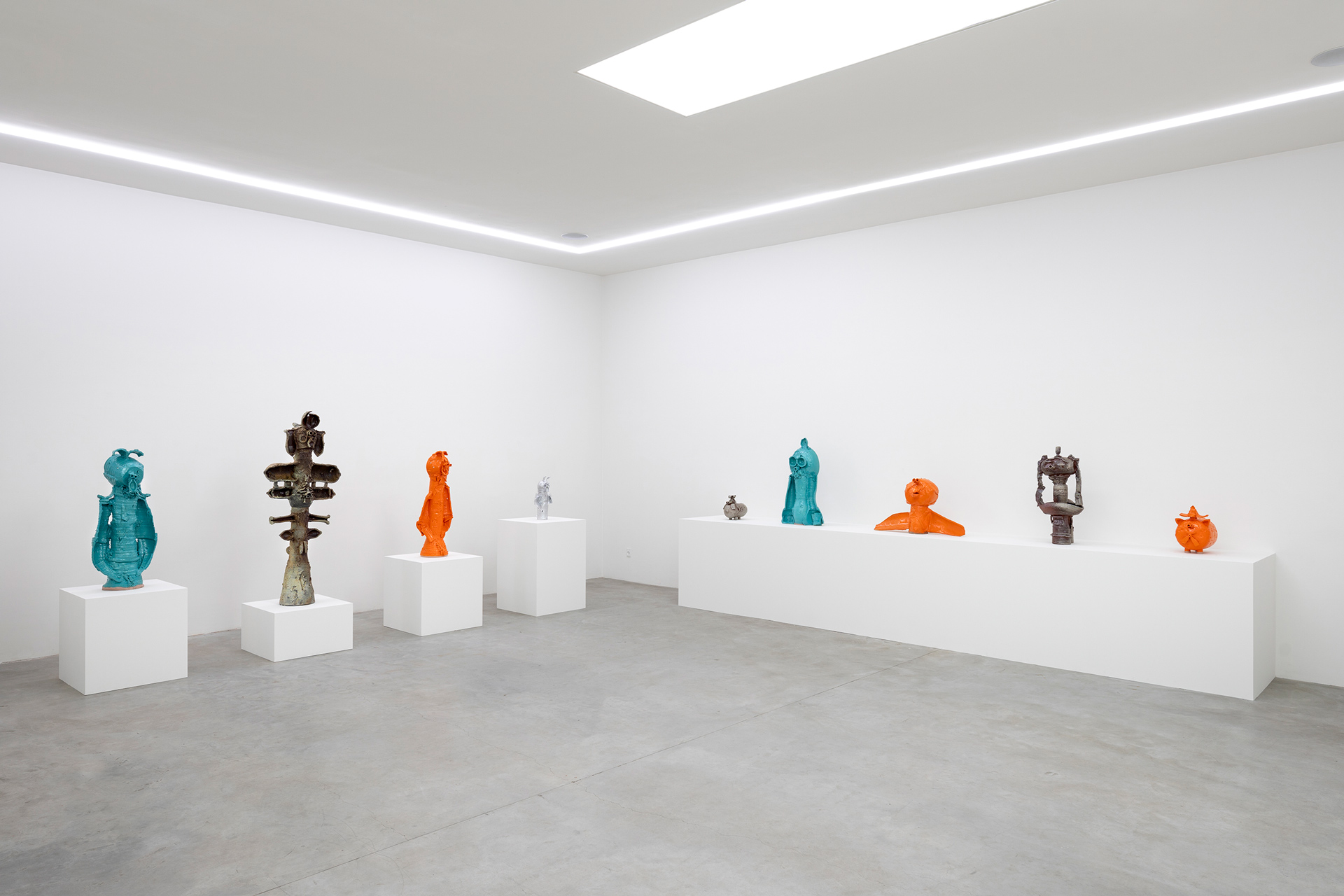 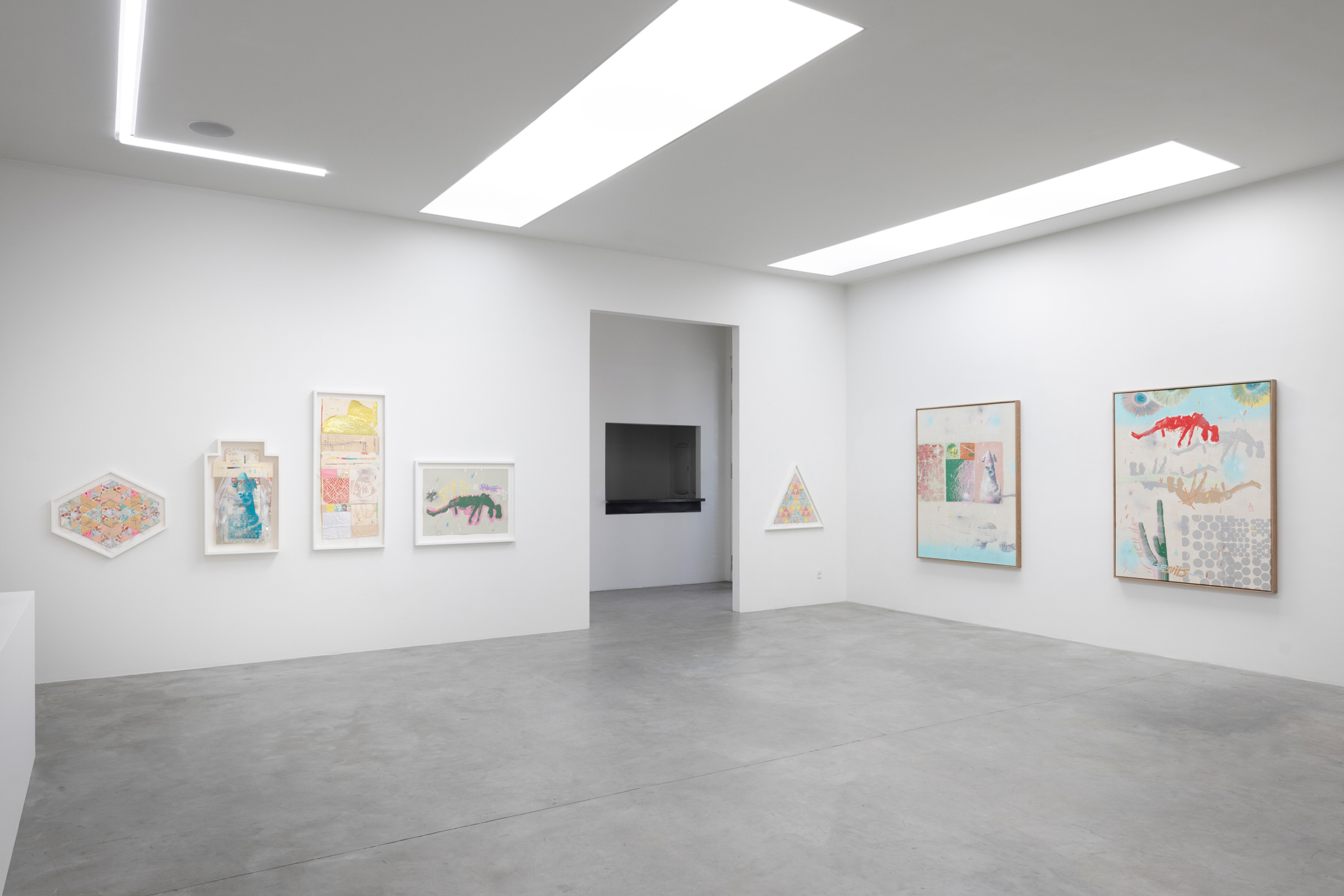 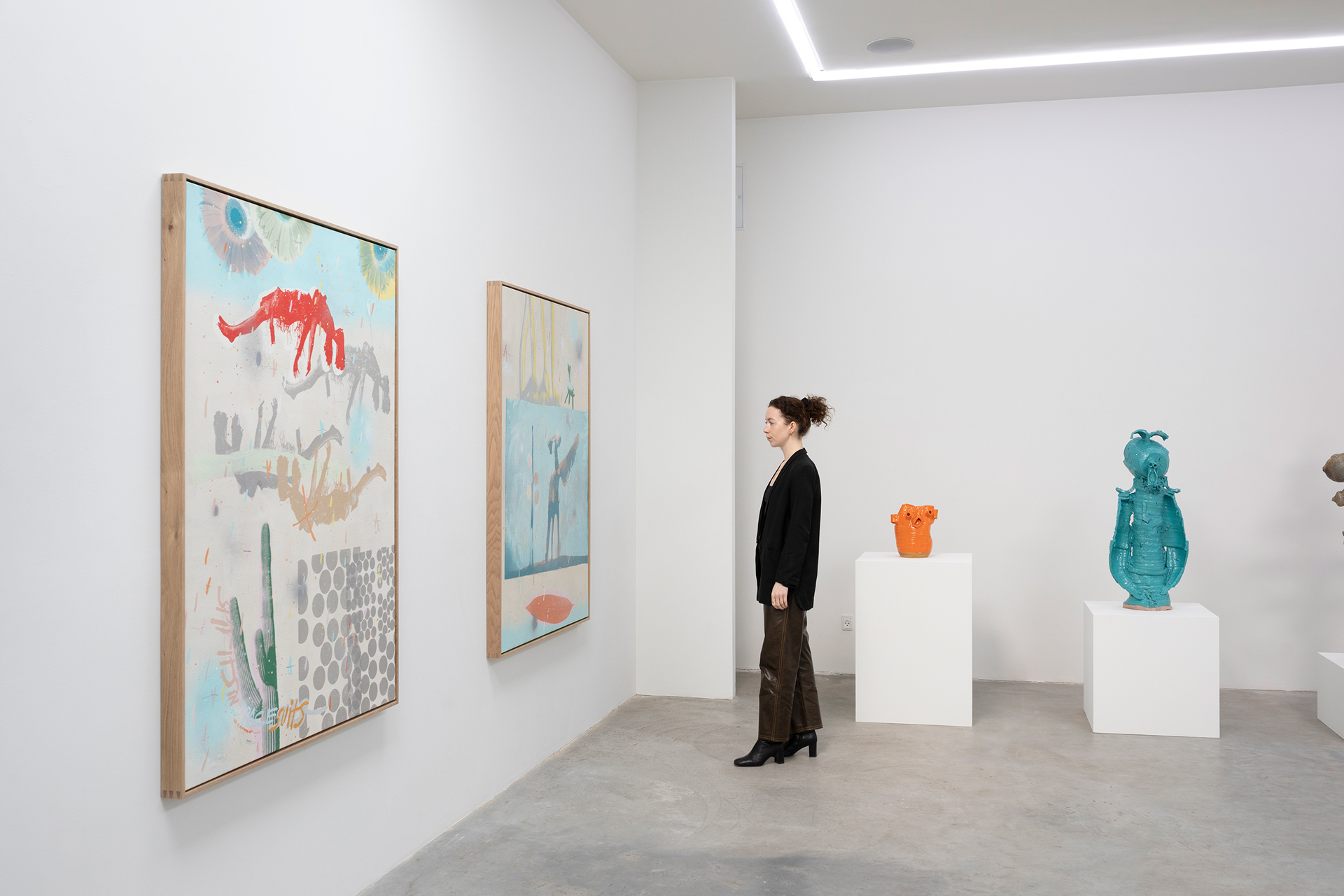 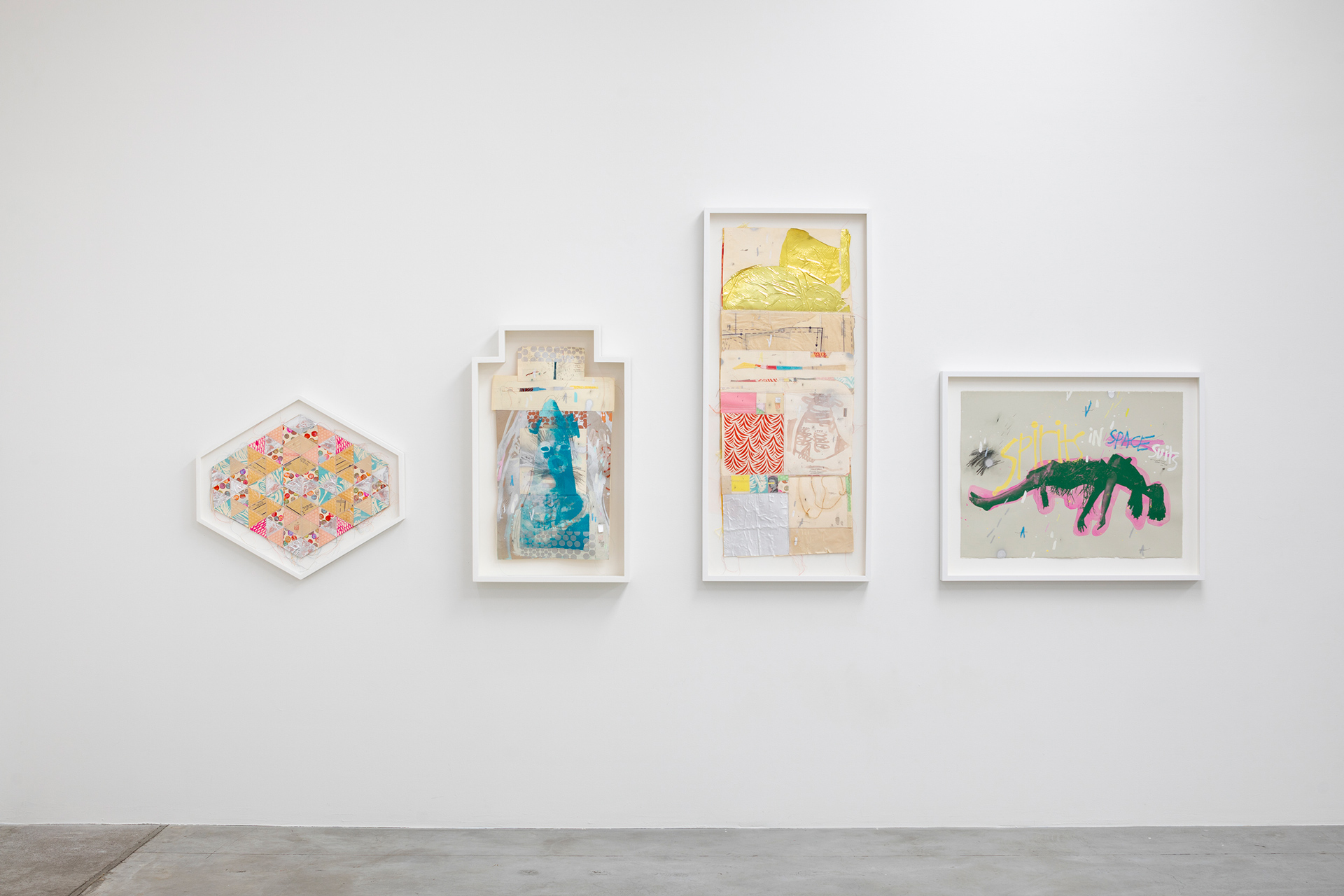