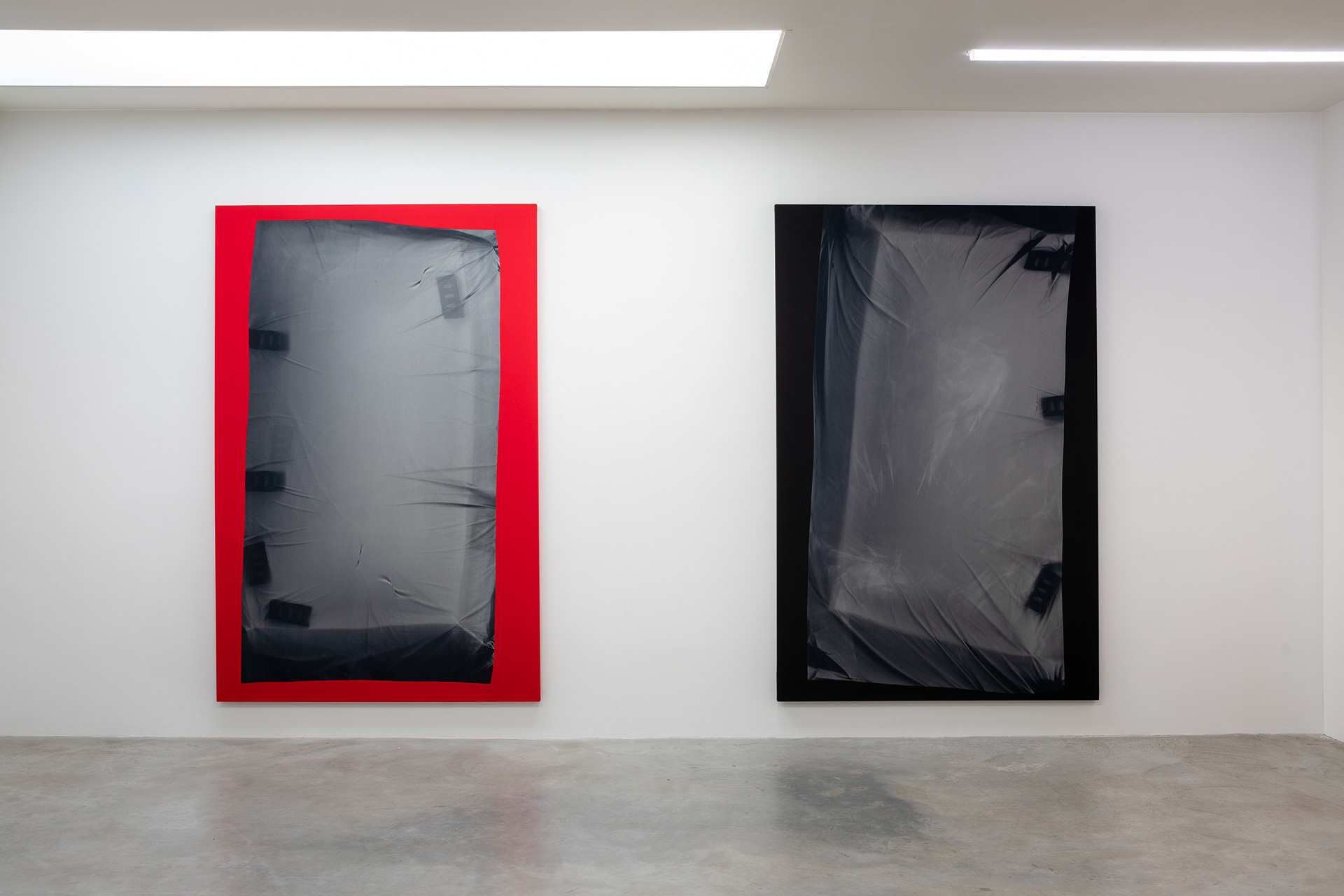 A solo exhibition by Chris Duncan

Over the course of the past year, fabric has been placed upon the roof and skylights of Eighteen for 6 month intervals. The time cycles were determined by the moon, fabric was laid out when the moon was full and harvested 6 moons later. Exposed with nothing but sun and time, the fabric has been bleached, leaving marks and textures. Time and energy embedded in fabric. These radiant textiles are sewn together and in some works accentuated with paint. A series of deep breaths, an annual cycle, the passing of energy from above and below, interconnected vessels, formalized on panels. Nature, architecture, history and human energy all inform Chris Duncan’s holistic practice. A sound piece composed by the artist accompanies the new series.

Chris Duncan, born 1974, USA, is an Oakland, California-based artist who employs time, repetition and accumulation as a basis for experiments in visual and sound based media. An overriding theme in current works is the use of natural forces, such as the sun, the moon and the ocean as conceptual and compositional prompts for both visual and sonic efforts. He has exhibited and performed extensively in America. Outside of his studio practice, Duncan, along with his partner Maria Otero, runs LAND AND SEA- a small press and project space in Oakland. Chris Duncan received his BFA from the California College of Arts and Crafts, his MFA from Stanford University. Elapse is Chris Duncan’s second solo exhibition with the V1 Gallery / Eighteen family. 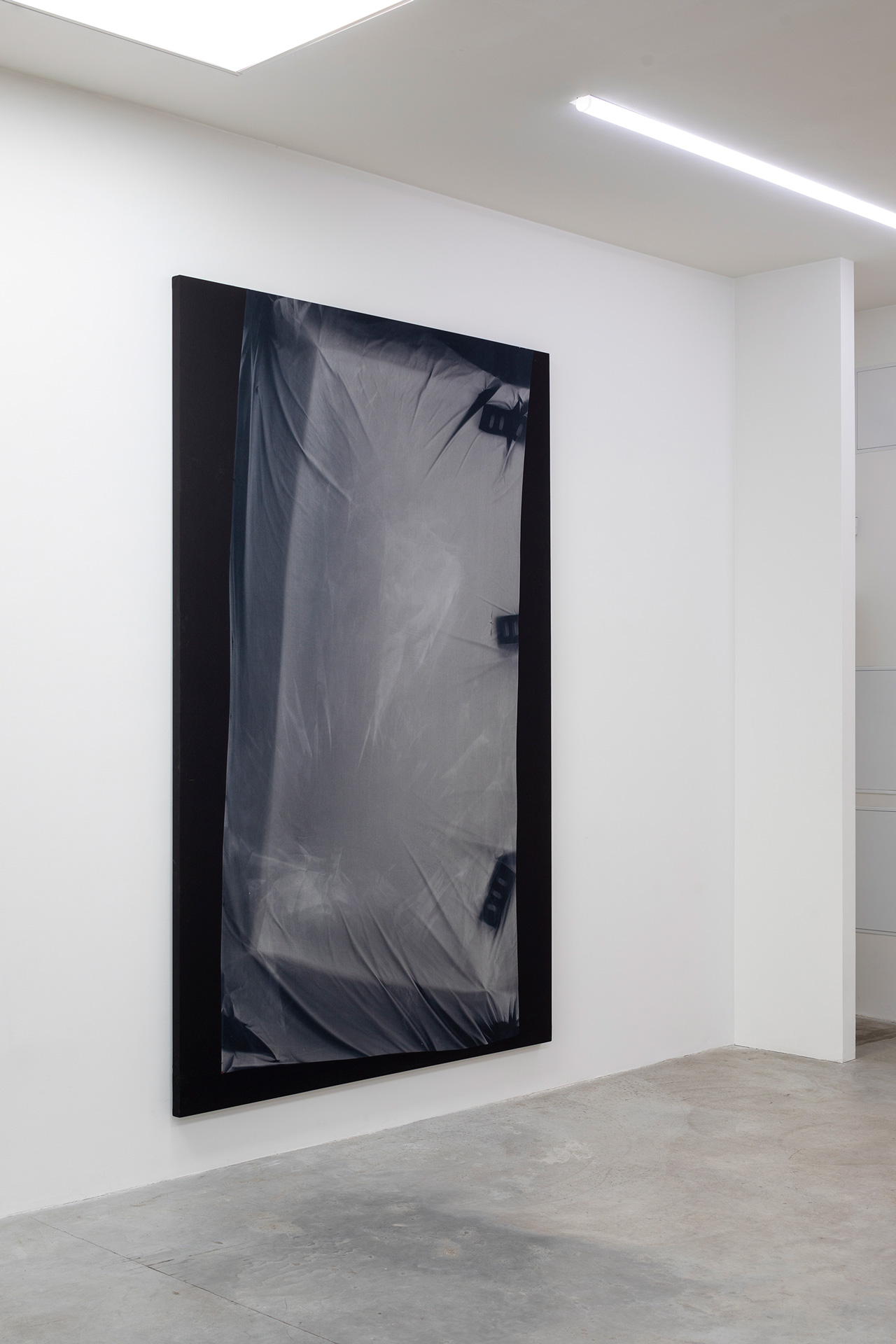 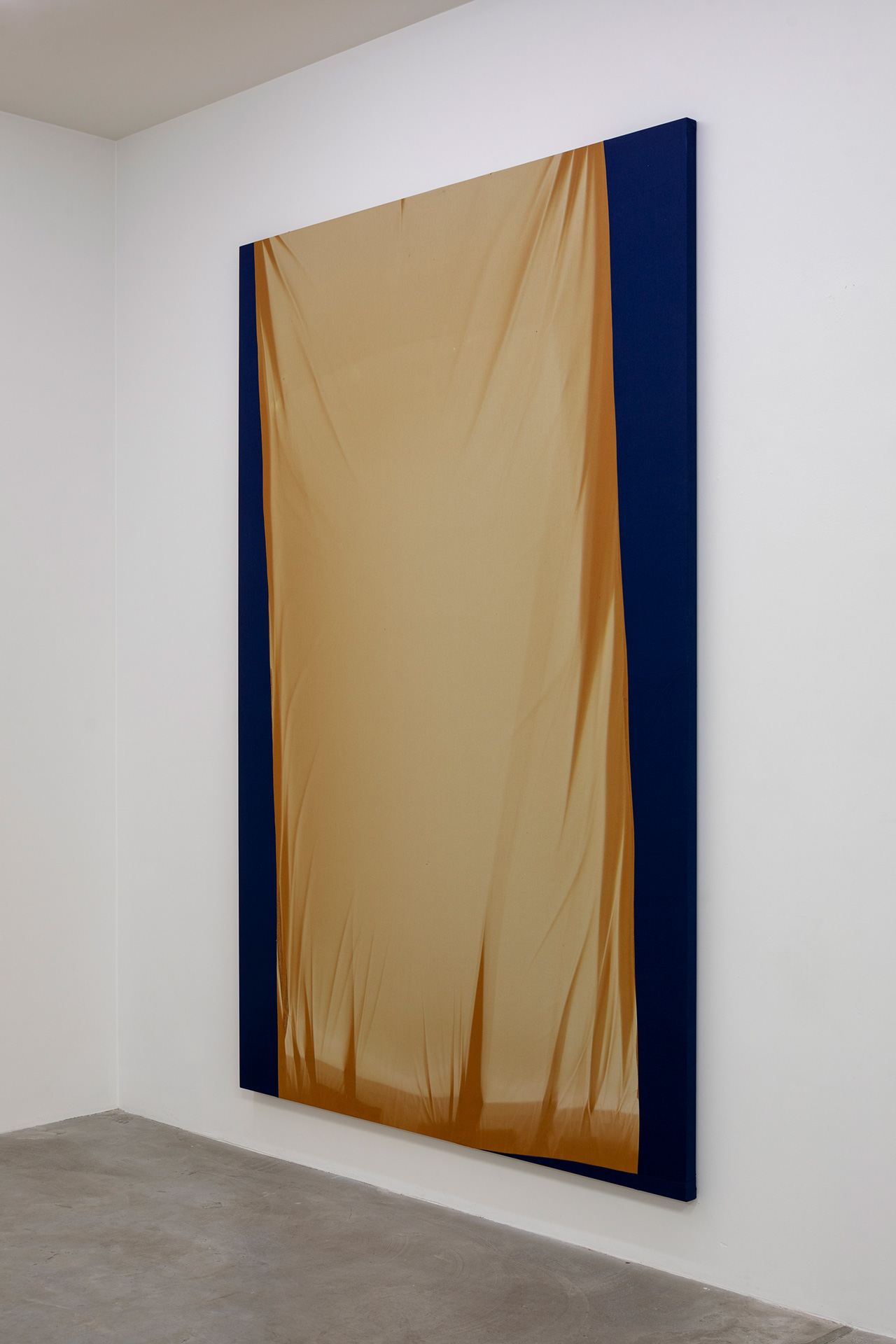 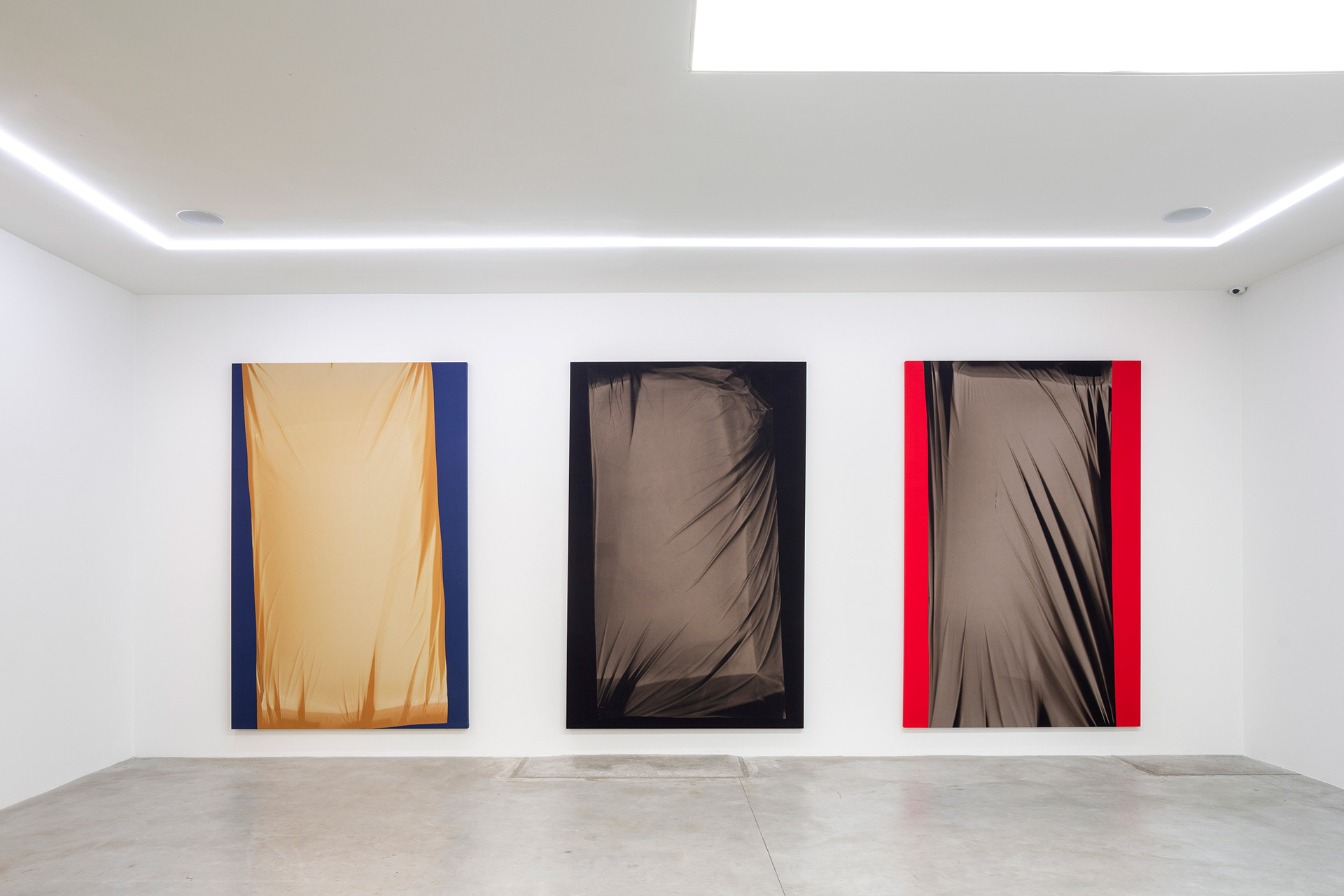 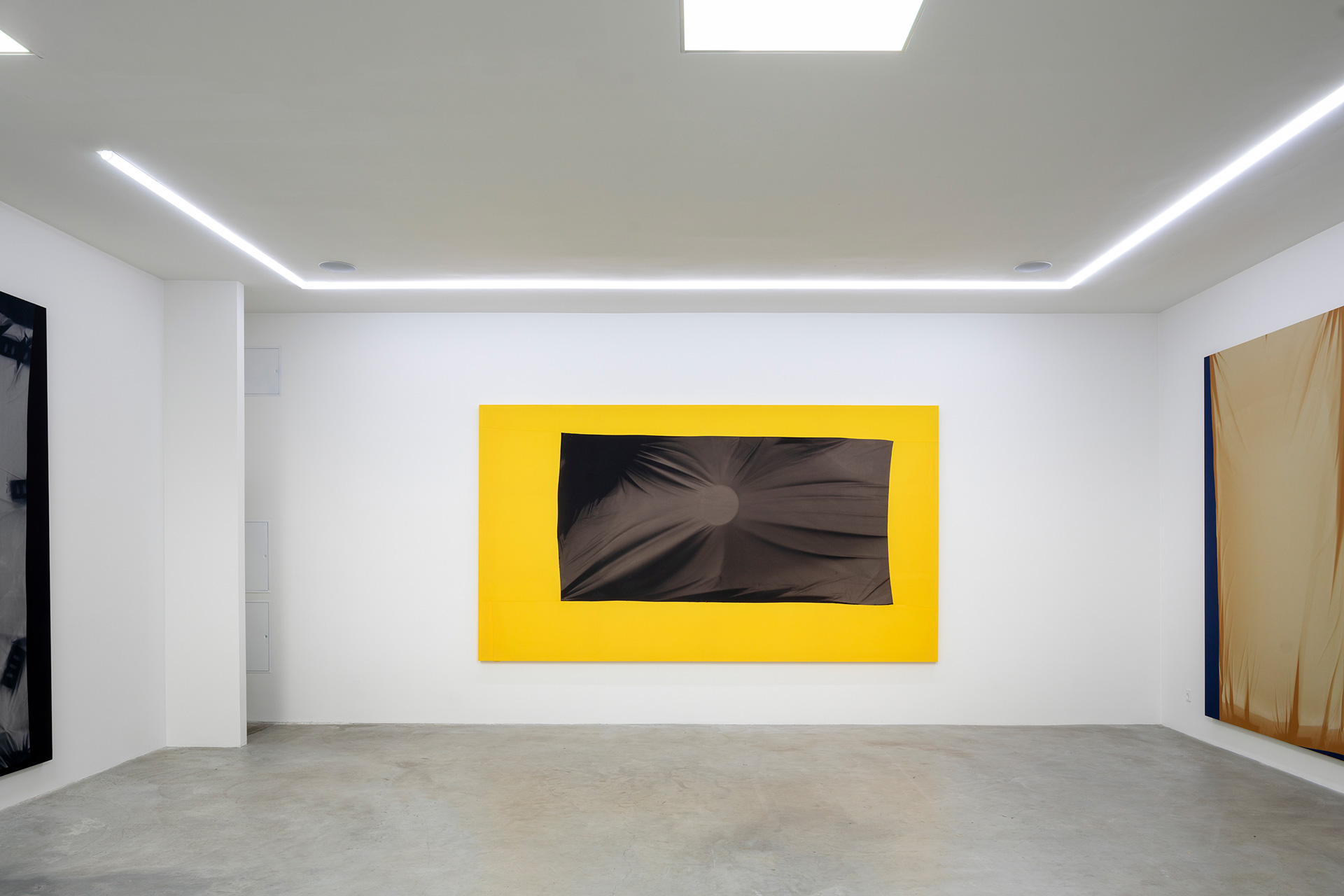 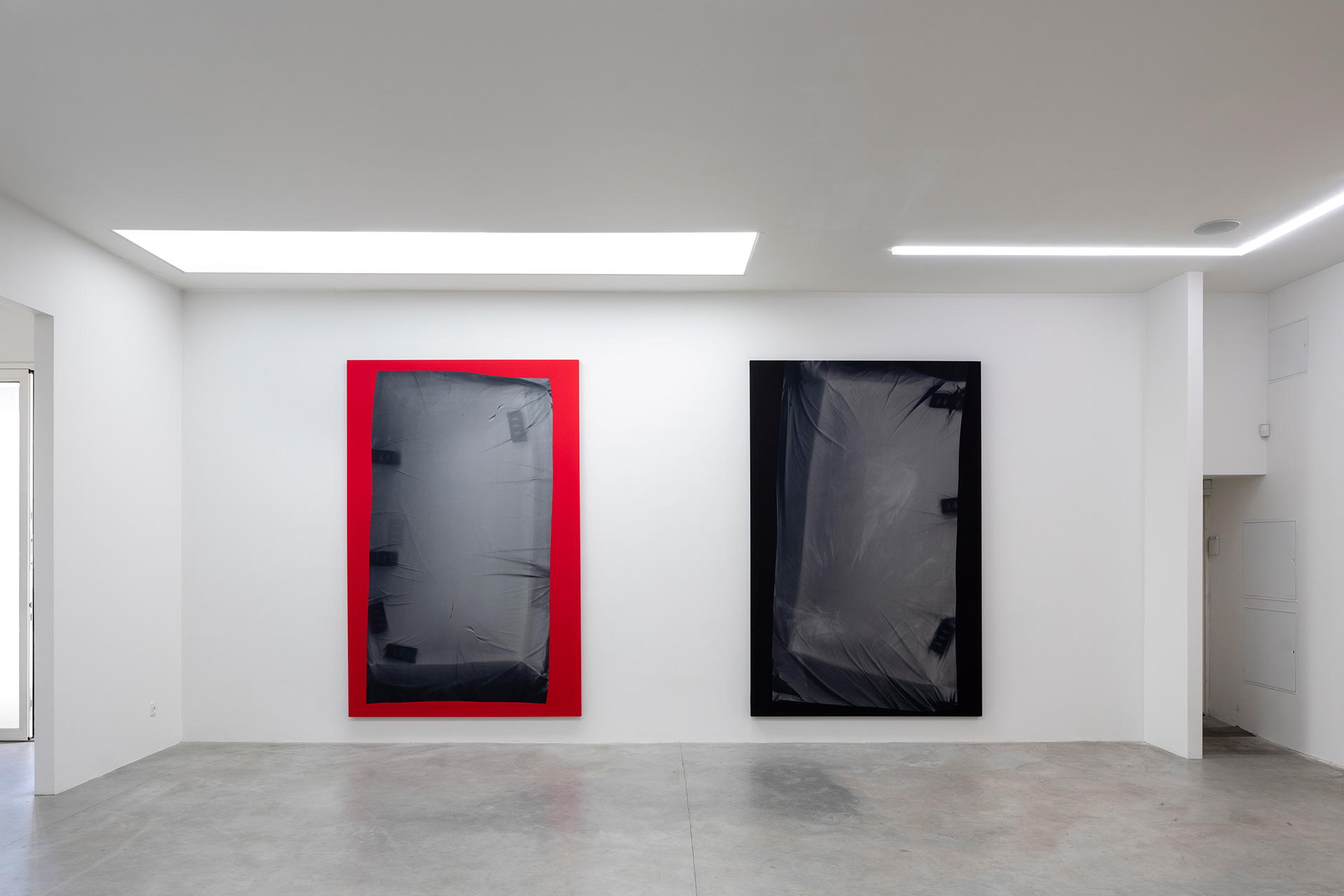 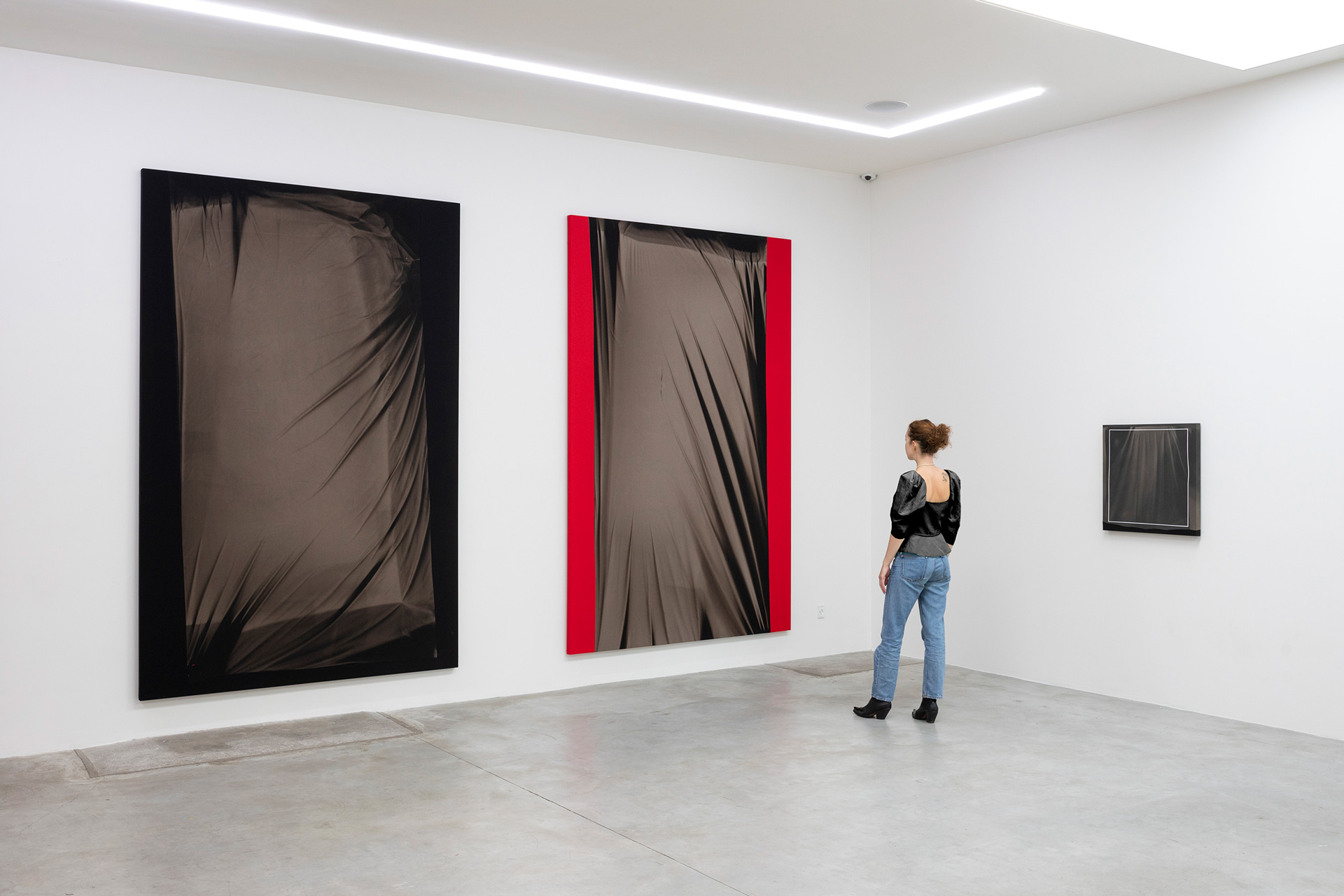